On December 5, Federal Treasurer Josh Frydenberg introduced Treasury Laws Amendment (Research and Development Tax Incentive) Bill 2019 to Parliament. These amendments are estimated to result in a gain to the budget of $1.8 billion over the next four financial years.

The Bill contains many of the measures proposed previously in 2018 which were dropped following a report from the Senate Economics Legislation Committee and an overwhelming negative response from Industry.

The Bill puts forward the following changes to the R&D Tax Incentive: 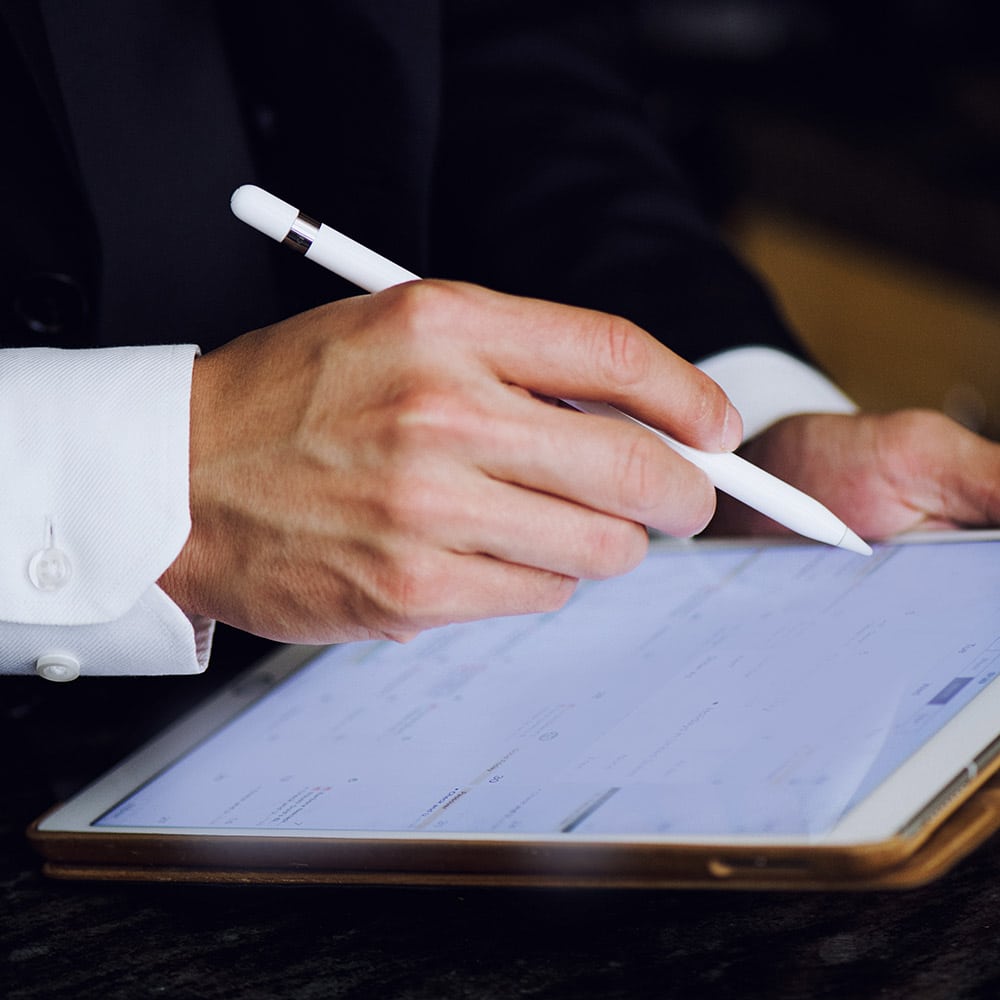 The Bill is clearly aimed at reducing the Government spend on the Research and Development Tax Incentive Program that benefits many innovative Australian businesses. It introduces a number of complex issues that appear likely to further complicate the application process for businesses and increase the burden of compliance.

Debate on the bill has been adjourned until parliament next sits in mid-February.